The Sage X: Believe the Hype 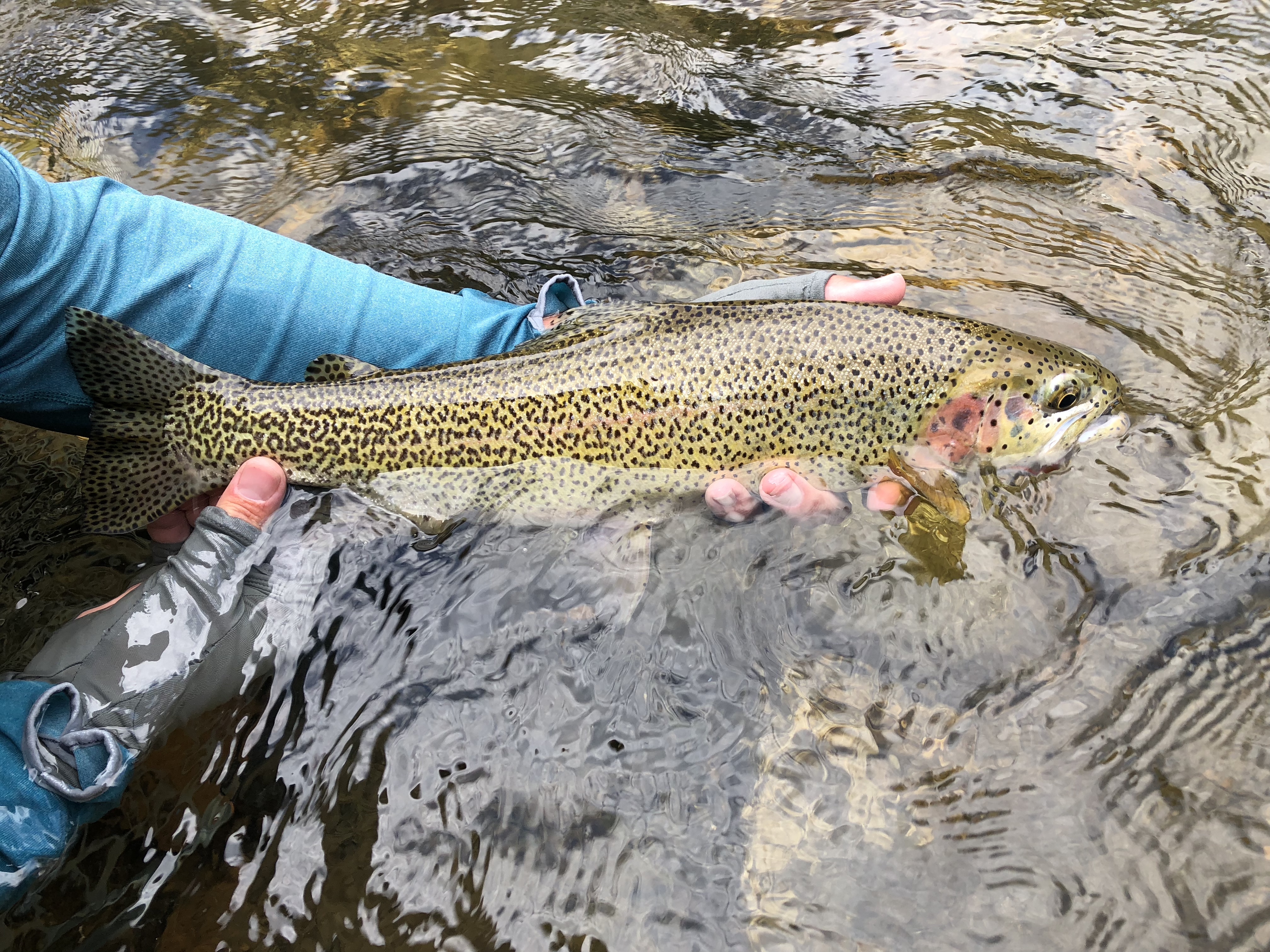 It is an undisputed fact that modern fly rods are the toughest, lightest, and most consistent in performance and value they have ever been in the history of fly-fishing. Across the fly rod price point, fly fishers have a plethora of choices to choose from, and one company that has been making huge waves in terms of technology and performance is: Sage. Ever since the company first started making fly rods in 1980, Sage’s mantra has been “Perfecting Performance”. Sage is internationally recognized as a company that pushes the boundaries of rod design; unrelenting in its quest to build the ultimate fly rod. With borrowed technology from the aerospace industry, Sage has been responsible for some of the most popular and coveted fly rods EVER! One category of fly rod that Sage has always made better than anyone is the versatile “fast” action fly rod. From the legendary RPL to the ONE, these fly rods have been the benchmark that every other rod manufacturer across the globe has emulated, copied, and attempted to improve upon.

The ONE fly rod was revolutionary. It tracked better, cast better, and fished like no other rod on the market, due to Sage’s Konnetic technology. What is Konnetic Technology? In short and grossly over simplified terms, Konnetic Technology makes the entire fly rod track in a straighter line. This means when fly casting, less energy is wasted, which helps in casting further distances, and since the rod does not oscillate as much as non-Konnetic fly rods, it helps to make a more accurate presentation. It did not take long for the rest of the fly-fishing industry to realize the importance of what Sage had accomplished, once again the race was on to emulate and improve the concept of versatile fast-action fly rod design. 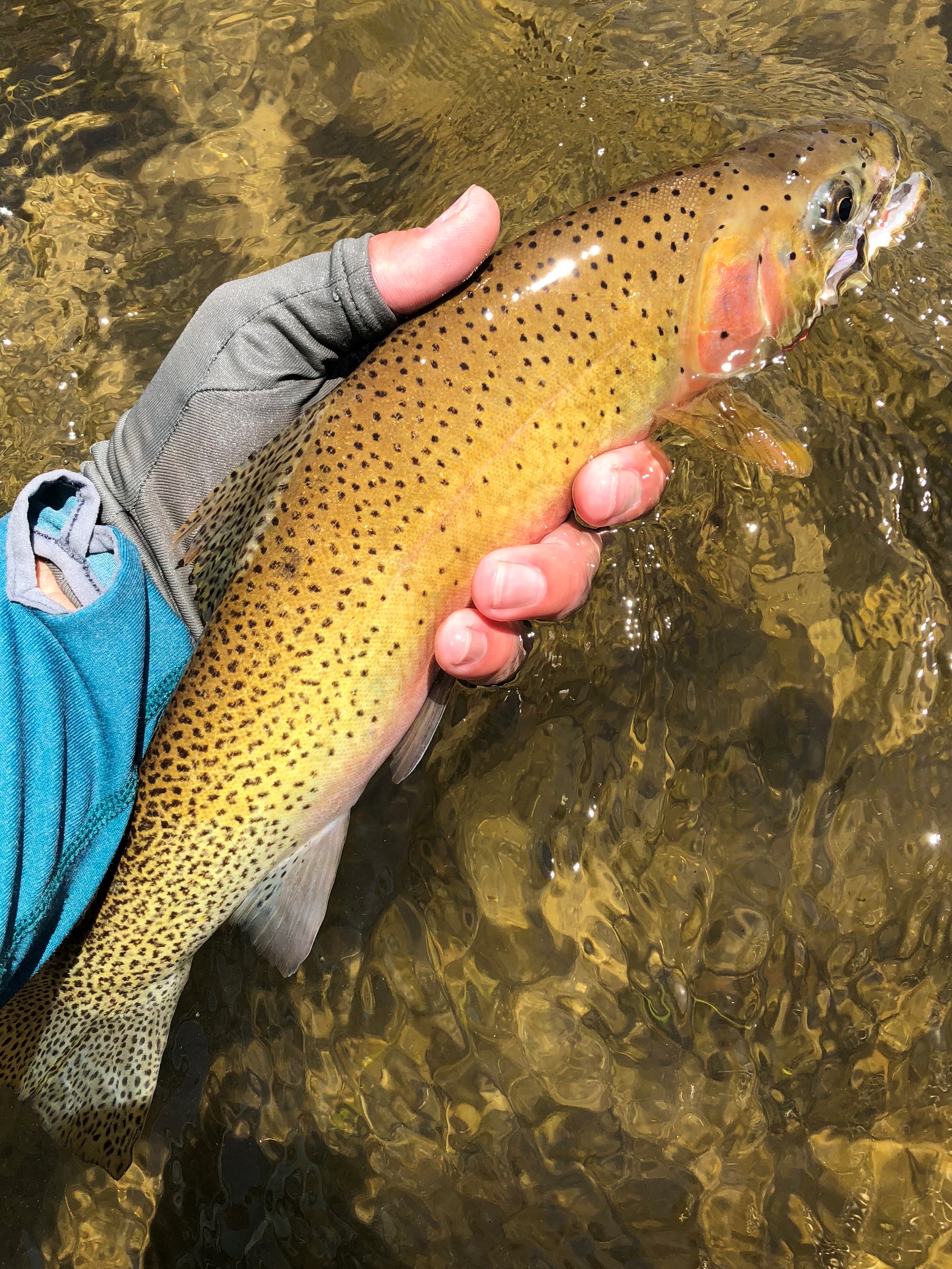 After the Sage ONE was released in 2012, it received a ton of praise and awards, and quickly becoming Sage’s best-selling rod. Many thought that it would be hard, if not impossible, for Sage to design a fly rod that would be better than the ONE. But if there is one thing that Sage has proven over the years – it is they can and they will take something great and make it even better. Enter the Sage X— the newest and greatest versatile fast-action fly rod on the market today. I know this may sound like undeserved hype, but the truth is I found the X to be better than the ONE in just about every way. Why? It has what the ONE was found to be lacking: Feel, balance, and the ability to easily fish short to medium distances without sacrificing the “long” game. How did Sage do it? Easy: Konnectic HD Technology.

I know… more technical mumbo jumbo right? It does, in this case, change everything (again). Konnetic HD is the second generation of Konnetic fly rods from Sage, and the benefits of this new technology are ultimately realized in the Sage X. In short, Konnetic HD makes the X tougher, lighter, more efficient than the ONE rod series; and many other rod companies’ fast-action sticks. It will be only a matter of time until every other rod company in the industry comes out with a rod to compete with the X. However, even two years after its release, the X continues to be a stand-alone product. 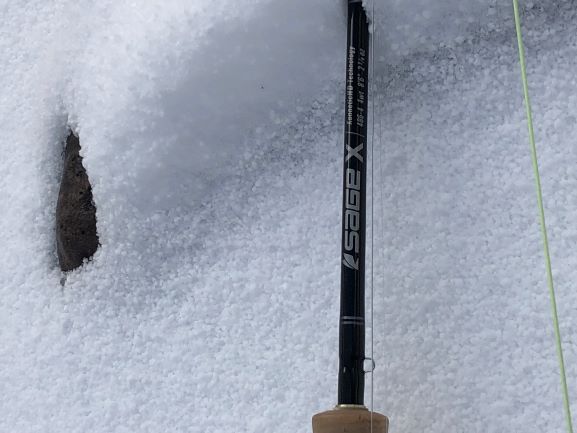 I had the opportunity to cast and fish the Sage X before many in the industry were aware that Sage had a new rod set to come out. Like many people, I have been skeptical to believe that the latest and greatest is better than what came before it. I bought a 590 ONE after casting it, because it complimented me as a caster, and it was nothing like I had cast before. So when I heard that the X was going to replace the ONE, I decided to take both of them to the park to cast side-by-side and see if there really was any major difference.

As a result, I now own three Sage X rods.

One of the biggest complaints and weaknesses of faster action fly rods is that their performance suffers at shorter distance casts. Because of the stiff, unbending nature of faster action rods, they traditionally have required a heavier fly line-or more fly line outside the rod tip, in order to get a good bend in the rod. In close quarters these rods have not performed well, but this was not the case with the Sage X. I could immediately sense that the X has significantly more “feel” while making short distance casts than the ONE, it also makes fishing these distances fun and effortless. That being said, I have also found that the X rods cast better at various longer distances, and feel lighter and more balanced in hand than the ONE rods. These initial findings have been further reinforced by my outings from the past two seasons with my 590 and 597 Sage X rods. All three of these rods have proved to be incredibly well-rounded, and handled everything from single dry fly rigs to streamer set-ups with ease.

Your choice of fly-line is critical. This can make any fly rod feel awesome, or like a pile of garbage. If you are taking the time and money to buy an amazing rod such as the Sage X, you ought to make sure that your fly-line is of a quality that compliments such a rod. Having cast a multitude of fly-lines on the Sage X, I will give you a list of my favorite lines that I believe will work for casters of all abilities. 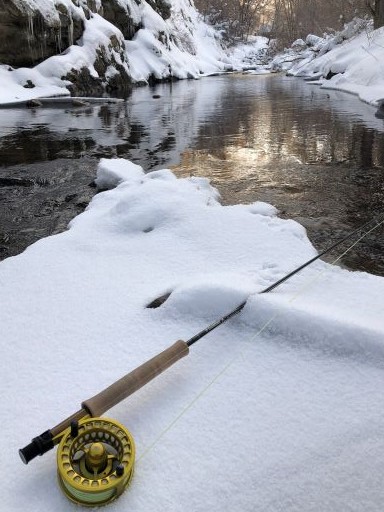 If you can’t tell at this point, I LOVE the X! This is a rod series that has proven itself as a definite improvement over the Sage ONE, and a rod that has changed the industry. However, as I mention to everyone looking to buy a new rod, my experience may not reflect yours. Take the time to cast any rod you are interested in before you buy it! What I like may not be what you like, so do yourself a favor and take the time to figure out what rod(s) fit you best. That being said, if you are in the market for a new “do it all rod,” you would be making a HUGE mistake by not taking the time to cast the X. Sage has set a new industry standard, and it is a rod that has established itself ten-fold to be a most excellent and versatile fly rod.